Intelligent enterprise – what does it mean for contemporary translation technology? 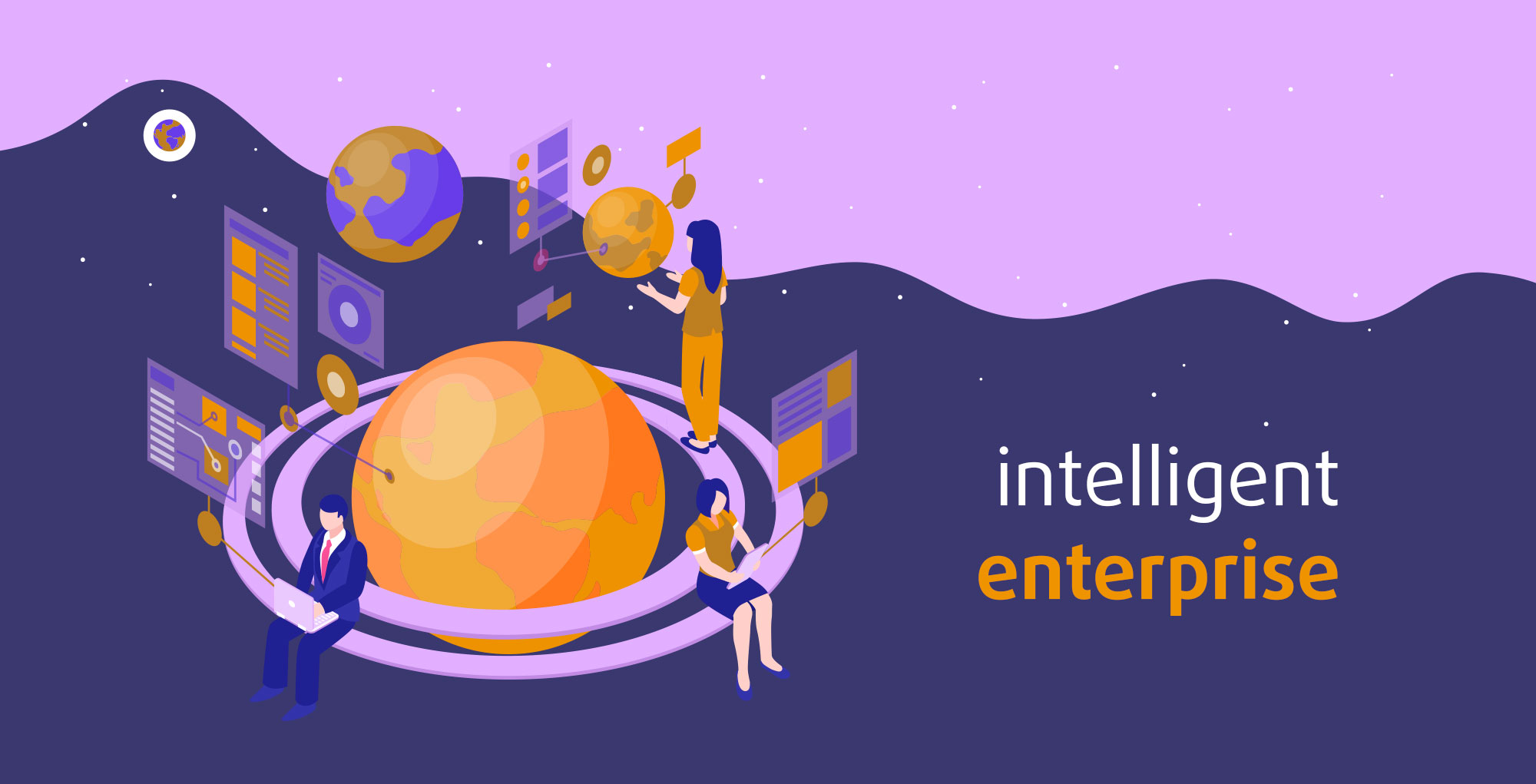 In the last two entries on Bridging & NMT (Part I & Part II), neural machine translation (NMT) was examined rather critically. Despite that, it would be foolish to simply dismiss machine translation as an inferior alternative to human translation and a threat to the translator’s profession. In this article, a use case will show an NMT success story, implemented by our long-standing customer SAP.

In 2018, SAP began using its own NMT model. The capabilities of this relatively young artificial intelligence are impressive. Even our most experienced (and therefore most critical) translators attested the translations a surprisingly high degree of linguistic correctness and terminological consistency. Even the SAP-specific style is authentic. In an astonishing number of cases, the translations can be confirmed by translators without any adaptation or corrections. This naturally has a positive impact on productivity, not to mention the added value through overall consistency.

SAP is now known for many things, but probably less for its consistent efforts in the development of artificial intelligence. Although the company has relied on the principle of the Intelligent Enterprise for a few years now, I was personally surprised myself. That is because many conventional NMT systems still have a distinct non-human footprint in their translations, especially when translating into German. So if sentence structure and separated verbs give you anxiety issues during your German class, don’t worry. Many machines struggle as much as you do.

That raises a question: How can it be that the results at SAP are so good? But due to the complexity of SAP’s application, a bit of background knowledge is needed before that question can be answered.

SAP’s NMT is not the first artificial translator that SAP has used for its translation processes. A long time ago, an SMT (Statistical Machine Translation) system was already being used for a subset of SAP translations, but without satisfactory results. However, that was not SAP’s fault. Today, SMTs are considered obsolete, because in combination with fusional languages such as German or agglutinative languages such as Japanese, these machines often fail to convey even the slightest idea of what’s given in the source text. Since these SMT translations often had to be completely revised for some language combinations, SAP had to reconsider its use of this particular SMT model. The translation subarea on which the SMT was tested thus became the guinea pig for SAP’s NMT, with said success. The translations were far from perfect at the beginning, but the speed at which the algorithm improved itself was immense according to our translators.

Generally speaking, the machine does take over parts of the translators’ work. Empty target segments are filled with a pre-translation as long as the algorithm triggers the threshold of a given confidence score for each translation. Thus, some segments are translated conventionally, others are only post-edited. The difference compared to the usual workflow is noticeable for the translators, but a reasonable pre-translation accelerates the workflow and thus compensates for the merging of translation and post-editing. The machine will have an even greater influence on the translators’ work in the near future. Even more surprising that none of our translators today would want to do without their artificial counterpart.

Back to the question of what SAP has done to make it a success story. First of all, this artificial intelligence was born with a huge advantage: SAP is largely translated in the SAP system itself. This means that language and metadata are stored in the same place. Considering the large number of texts, documentations, UI and manuals that have been created over the years, the amount of data must be beyond imagination. In addition, SAP has a very strict terminology management system and a meticulously maintained language style. These factors provide what can be described as a potent fertilizer for a good NMT model, namely high-quality training data. Just like humans, the machine must first gather linguistic experience to become a translator. Unlike humans, the machine can make use of these experiences almost immediately. If the data is also well maintained and tailored to the translation, there is a good chance that this NMT model will be one of the best.

In addition, SAP’s NMT model was placed into a very NMT-friendly environment, because the language of the industry further suits its purposes. It is regulated, purpose-oriented, slightly repetitive and concise if possible. That is the NMT engineer’s equivalent of creating a species friendly biome. And on top of that, SAP’s NMT faces less obstacles than others, because SAP’s texts are free of colloquial and everyday language. Metaphors, sarcasm, the need for world knowledge, bridging; the software giant from Walldorf does not need to worry about these potential threats jeopardizing its translation efforts.

Despite all that praise, the machine is not yet perfect. Some areas such as legal texts, localization and dev-talk still cause problems and require more human attention than other texts. Nevertheless, SAP’s NMT has a bright future ahead of it. If you haven’t associated SAP with artificial intelligence and machine translation yet, now is the time. 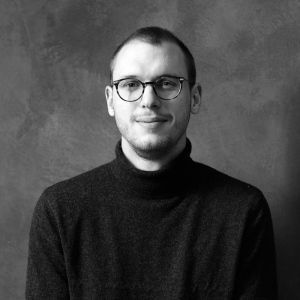