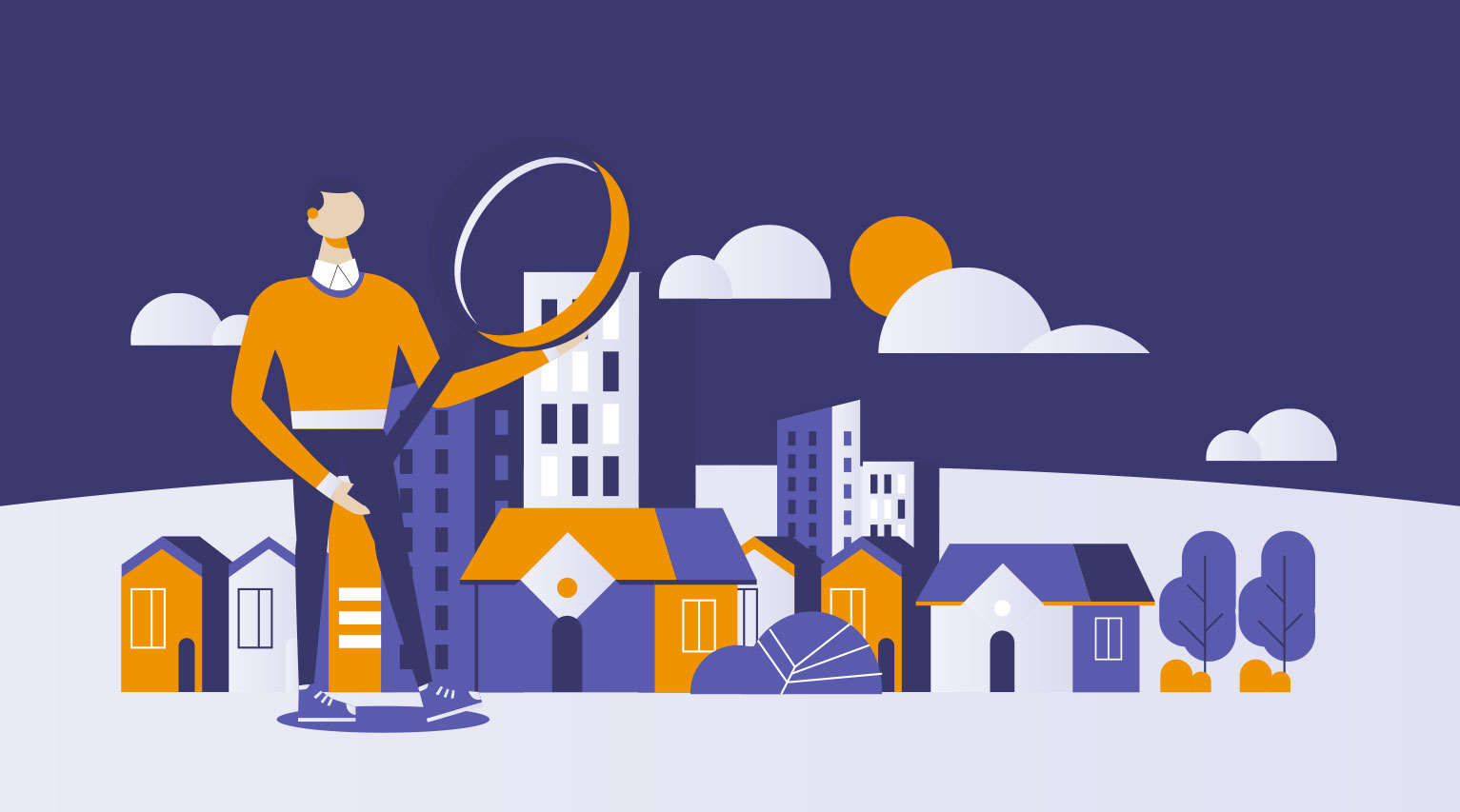 Silence and trauma go hand in hand, but rarely to the survivor’s benefit. People who do not speak about their trauma to anyone continue to suffer, both physically and mentally. We need language to heal, and yet language can be the very thing that frightens survivors of trauma the most. How are language, silence, and trauma connected?

In families where trauma is present, survivors of trauma may drop “hints” about the trauma but without providing a larger context. My grandparents and great-grandparents dropped these “hints” when they spoke of their wartime experiences. I didn’t understand that these hints were attempts to tell me about their experiences but without recreating their painful memories.

From a linguistic lens, these statements and utterances are called fractures. On their own, fractures appear harmless: they’re statements about a traumatic incident but given outside a fuller context. For example, when my grandparents told me in my teen years that my grandmother had to be taught in secret because Germans in her country were forbidden from attending school, I didn’t understand what was wrong with that.

As someone born in Canada, my life experience didn’t include such a harsh reality, so I didn’t have the language to fill in the missing context. I understood that my grandmother wanted to go to school even when she didn’t have to, yet my reaction focused on why someone would want to go to school at all.

Silence surrounding her childhood circumstances kept me from understanding what she was trying to say.

James Pennebaker of the University of Texas at Austin and a team of researchers created the Linguistic Inquiry and Word Count program, which provides statistics on texts that can predict with high accuracy if someone will experience posttraumatic stress disorder. In addition, the analysis can often identify someone who is suicidal. Researchers interview people who have experienced a traumatic event and then feed the interview transcripts into LIWC for analysis.

Research has also found that survivors of trauma who speak more than one language may prefer speaking about their traumatic event in their second language. This helps them emotionally distance themselves from the trauma. And those who are asked about the event in both their first and second language use different classifications of vocabulary in each language.

LIWC has been usd in countless research projects. The results underscore the importance of language…and of silence.

In the midst of silence, a variety of behaviours and maladaptations from the original traumatic event are passed down to the next generations without the original context. This is called transgenerational trauma.

Perhaps a mother who has seen war firsthand exhibits the hypervigilance that often accompanies posttraumatic stress disorder but goes untreated. This hypervigilance could turn into incessant cleanliness in the second generation, who might even joke about it: “Oh, I get my cleanliness from my mom. It’s in my genes.” However, this behaviour’s origins lie in a traumatic event.

In the third generation, children may exhibit the same obsession with cleanliness or they may rebel against it. Neither choice will likely acknowledge or show awareness of the behaviour’s origins.

In the right circumstances, I can have a panic attack about the biggest problem my family will ever face…and that will never happen. Is my reaction genetic? Epigenetic? Or behaviour I unconsciously internalized from my elders?

I’ll never know for sure, but I do know this: we need language to help traumatized people and maybe stop or slow down the transmission of maladaptive behaviours into subsequent generations.

Compounding these psychological difficulties is a situational condition called foreign language anxiety. Defined by Elaine Horwitz in an article published in 1986, it is a situation-specific anxiety she observed in the foreign language classroom: Students who demonstrated confidence in other areas of their lives, including academic subjects, exhibited signs of anxiety when learning a foreign language.

People experiencing foreign language anxiety may withdraw when they have to communicate in that foreign language. My maternal grandmother often told her children to not speak German in public so they could pass for English-speaking Canadians. (Some might understand “Native Canadians” as referring to Indigenous Canadians.) Having lived their full childhoods in Canada, both children spoke English without an accent. My grandmother’s accent was always present, and I have to smile when I think back to how she could never say “and” when she spoke in English. She always said “und.”

But the anxiety speaking English caused her was real, as it is for many foreign language speakers the world over.

Too much research exists on this topic, too, for one article. Pennebaker and Joshua Smyth of Syracuse University, for example, discovered that writing about trauma in a journal, even just for a few days, can significantly alter how a traumatic experience affects an individual. Although studies show other factors can influence these results, such as personality or a person’s ability to gain insight from the writing, when added to the research on LIWC and PTSD, and foreign language use and trauma, we can’t ignore that language can heal.
One of the greatest fears of speaking about experienced trauma is becoming retraumatized. I hope to one day help survivors of trauma write their memoirs, but I always ask potential clients if they have professional help and support systems in place: they can’t go this alone.
There are times when silence is golden, but when it comes to healing trauma, I would argue language is golden.

Lori Straus is a freelance writer and German-to-English translator. She received her MA in German Studies from the University of Waterloo.