Human Translation versus Machine Translation: Why It’s Smart to Use Both 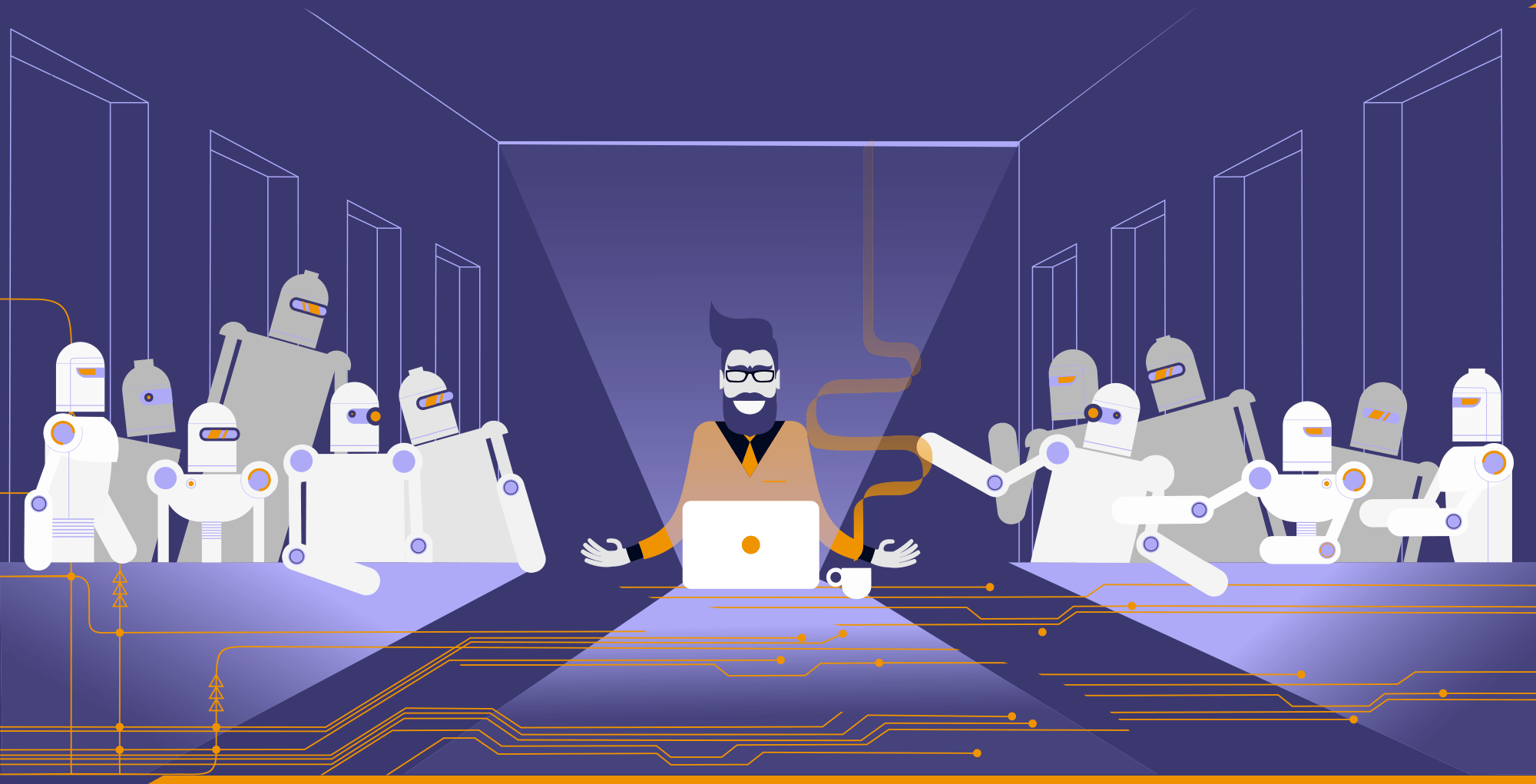 Who Are Human Translators?

Aside from the obvious, human translators speak at least two languages fluently, sometimes three, and in exceptional instances, even more. They have often completed university training in translation and may have acquired additional translation training in one or two subjects. For example, a translator who works with political documents at the United Nations will have a different training background from a translator who translates instruction manuals for factory equipment.

What Are Machine Translators?

Although the term may invoke images of boxy props with big buttons from 1960s science-fiction shows, it actually refers to software that is used to translate documents. In the translation industry, “machine translation” means using software instead of humans to translate words. When you’re on your favorite social media platform and see a small “translate” option under a post written in a language other than your profile language, that’s machine translation. It has come a long way from its early days, but it won’t replace humans yet.

Yes, you can look up the words, but words on their own don’t convey meaning, so no, you can’t immediately translate them. If you say, “My screen is broken” to someone in IT, they’ll assume you mean your computer screen. That same sentence to a window shop employee, though, will mean that the frame of a mosquito net on your window or in your doorframe is broken.

Machine translators can’t detect context unless you give it to them, and even then, it’s impossible to train them to see all contexts. The human brain continues to surprise science with its capabilities, and we still can’t technologically reproduce those.

However, machine translation, because it uses computers, has several advantages. For example, so long as the computer is connected to a working outlet, it can continue translating all day and night.

By contrast, a human must “reboot” every day for about eight hours and eat an optimal diet to maintain brain health. In addition, the remaining sixteen hours are not spent solely translating, and most human translators can only work between 90 minutes and two hours at a time before needing a break to refuel. Caffeine may be involved. Optimal diet not guaranteed.

Same with those eight hours of sleep, come to think of it.

A Human Translator’s Strengths and Weaknesses

Because a human learns about the world as part of simply existing, humans are much stronger at deciphering context than computers are. A human translator would have an easier time understanding the joke at the beginning of this blog post, for example.

In addition, if a human translator can’t find a translation, they will try different sources: friends, colleagues, old dictionaries, encyclopedia…the list goes on. A human’s lack of knowledge is really only defined by their imagination.

A Machine Translator’s Strengths and Weaknesses

Speed, quantity, lower cost: those are the three strengths of machine translation. If the original documents are straightforward, such as technical translations and instruction manuals, and the quantity is high, machine translation can translate more words in a given time frame than a human translator, thus reducing overall project costs.

However, if a computer doesn’t recognize a word, it can’t call up a colleague to ask for help. A machine translator will only be as good as its training, the human equivalent of memorizing. A computer doesn’t learn how to find more information: it must be given the information it needs to work with. That being said, a machine translator can have billions of translations on its servers to draw from before it runs into this problem.

Select the Method of Translation Based on the Project

Effective and fast translation requires a solution that lets standard translations be carried out automatically while still allowing for a human to confirm the context and approve the translation. This is the best of both worlds and will give you a highly accurate translation.

Of course, human-only translation is sometimes the best option, especially in marketing collateral, creative texts, and plain ol’ good stories. But in the usually straightforward language of business and technology, machine translation under human supervision can help save time and money while maintaining a high degree of accuracy.

Would you like to speak with someone about the way your next translation project is carried out?

At text&form, we’d be happy to answer your questions.